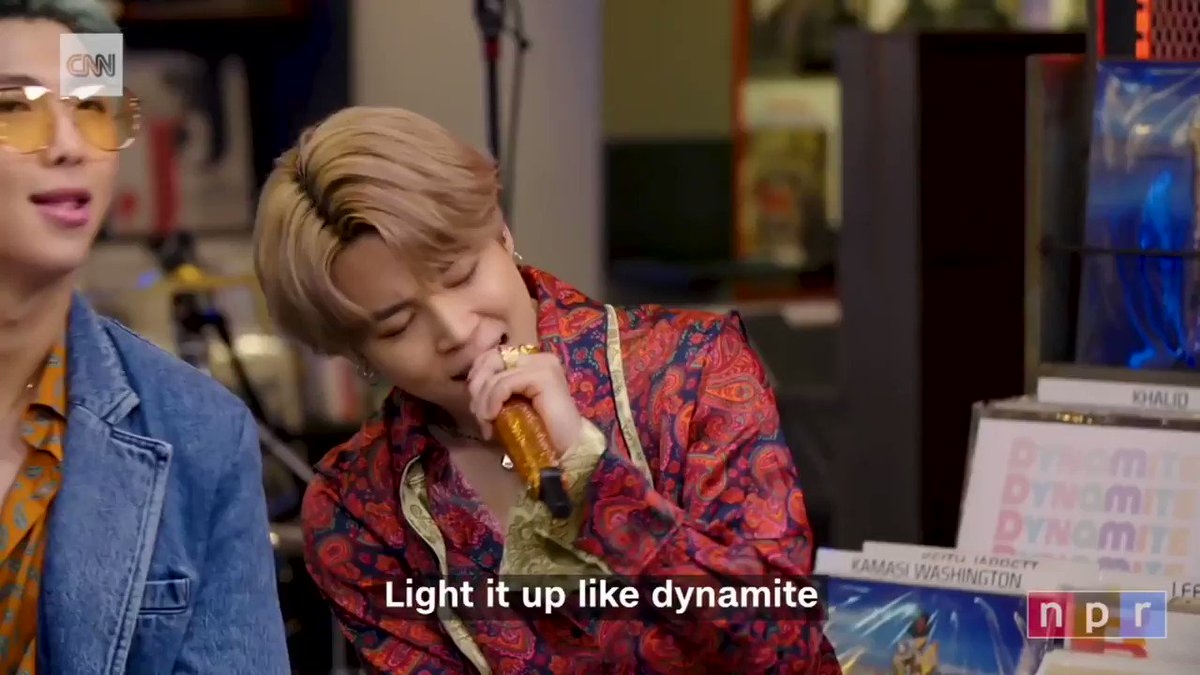 K-Pop sensation BTS became the latest band to participate in the at-home series of the stripped-down, more intimate… https://t.co/5sDGBeyrhz

.⁦@barbarastarrcnn⁩: The Pentagon's 2 most senior figures were so angry about Trump's unprecedented attack on senio… https://t.co/be9PVjnve0

Just when you thought Trump couldn’t possibly say or do anything crueler, cruder, or more hurtful, he proves you to… https://t.co/IH0pHpNQQM

CNN: Esper and Milley were so angry about Trump's attack on senior military leadership this month that they called… https://t.co/apEmiKeCHP

Trump falsely told Woodward he has "broken every record" on judges (he didn't have the record either for judges app… https://t.co/XEbQJa3L6h

This would change everything we know. https://t.co/vfFhK1YhwA

Some federal buildings in downtown Louisville, Kentucky, will be closed this week in a move believed to coincide wi… https://t.co/VCNH3A3eRk